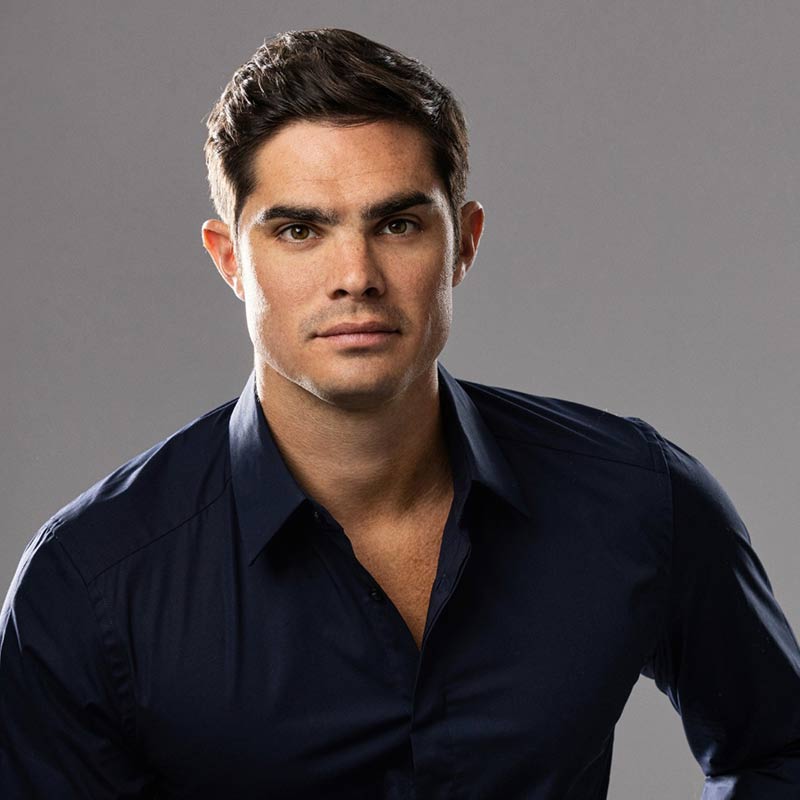 The name Ryan Salame (pronounced “Salem”) has become synonymous with Lenox hospitality since he purchased his first restaurant, Firefly, in July 2020. Since then, he’s founded the Lenox Eats Collective and added three more Lenox-based favorites to his stable of local businesses. Restaurants include Olde Heritage Tavern (“The Heritage”), Sweet Dreams (formerly The Scoop), and, making its debut in late 2022, Campfire (formerly Café Lucia).

Never one to pass by an opportunity to fill a niche, Ryan has also established two new businesses under the Lenox Eats umbrella—Lenox Catering Company and Lunch Pail. While the former is self-explanatory, the latter is a food truck with a flexible “pop-up” style menu that will be in service by mid-summer 2022.

A Berkshire native with early roots in Sandisfield and Great Barrington, Massachusetts, Ryan’s first experience in hospitality began when he was a teenager with a job as a dishwasher at a local diner. He worked through a series of positions there—waiting tables, working as a cook, and acting as a manager, eventually picking up additional work catering. He loved his time working in food service—it let him expand his network, make new friends, as well as earn some extra cash.

After graduating high school, Ryan attended UMass Amherst and became a CPA tax accountant. He later received a master’s degree in finance from Georgetown online while living in Hong Kong and working for FTX, the cryptocurrency exchange where he is now co-CEO of Digital Markets.

In 2020, during the height of the pandemic, Ryan was made aware that Firefly Gastropub (where he had catered previously) was for sale. This prompted him to take a closer look at Lenox and the investment opportunities that were available there, in some cases as a result of the impact of COVID on the local economy. Given his experience in foodservice and Lenox’s proximity to tourist destinations like Tanglewood, Kripalu, and various nearby theaters, it seemed like the right time to invest, so Ryan purchased Firefly.

He didn’t originally intend to acquire additional properties; however, the success of Firefly and the team built to support it made the decision to expand easy as opportunities presented themselves. And while Ryan is continuing the legacy of Firefly and The Heritage, the restaurants will slowly evolve to ensure that they are meeting customer demands in the ever-changing landscape of Lenox. He also hopes that the transition of the former Café Lucia to Campfire and the new Lunch Pail food truck will help bring a younger and more diverse crowd to Lenox.

Giving back to the community that has given him so much has always been important to Ryan. As such, he established the R Salame Digital Asset Fund through the Berkshire Taconic Community Foundation in 2021. The fund provides scholarships to students of Monument Mountain and Farmington River Schools, both of which he attended. Other philanthropic endeavors will follow.